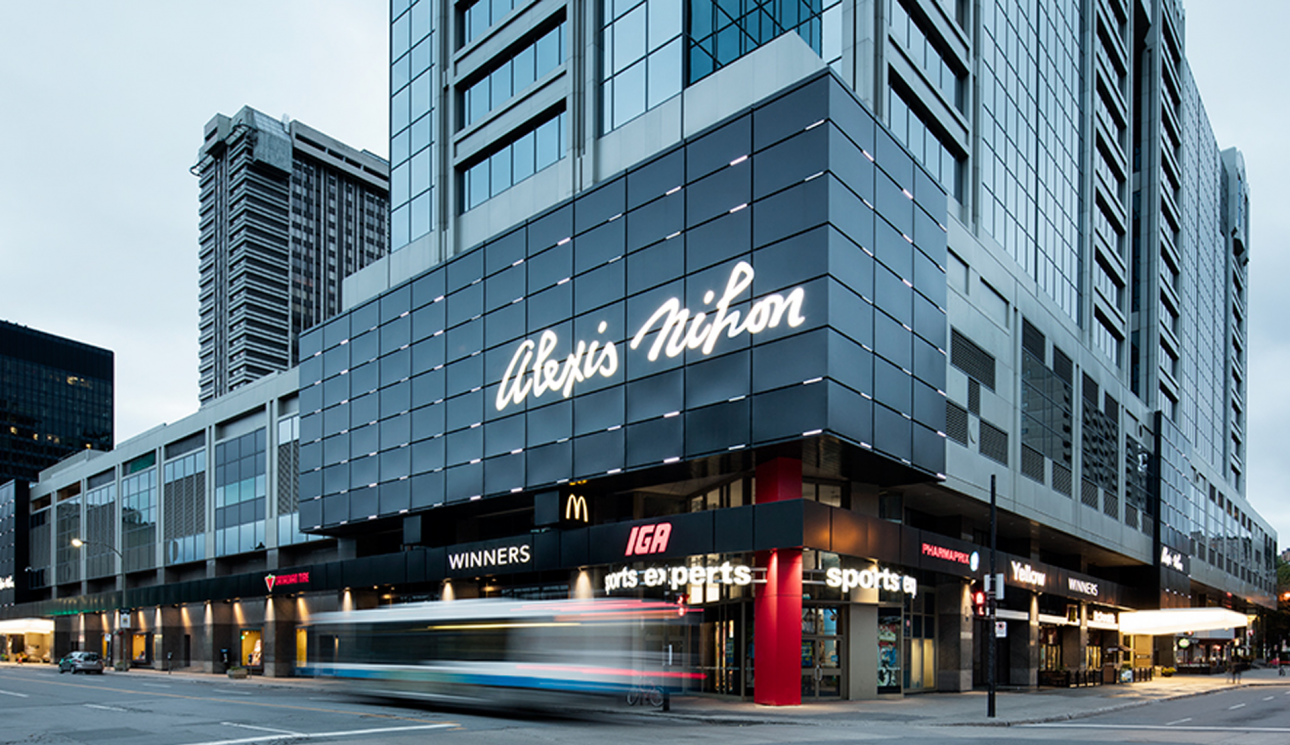 Are you a fan of “Game of Thrones”? If so, you’re going to love the digital and print campaign we’ve put together for Place Alexis Nihon, a shopping mall in downtown Montreal! In order to promote their restaurants, we had the idea of inviting students from neighbouring schools to get cheaper meals for a limited time – during the dreadful finals week. Inspired by the popular TV series, the tone was meant to be casual and funny to appeal to a younger audience. We organized a photo shoot to introduce affordable combos offered during the promotion, while also developing a Facebook app to gather some precious data. The strategy and content creation were also taken care of by our team of experts. 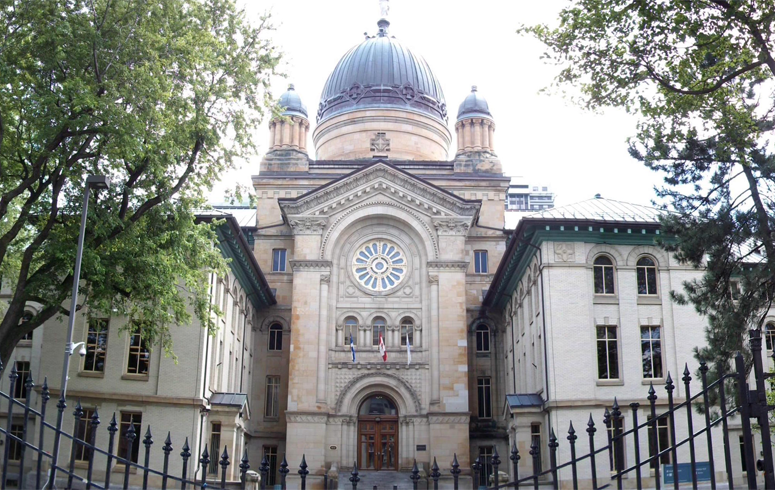 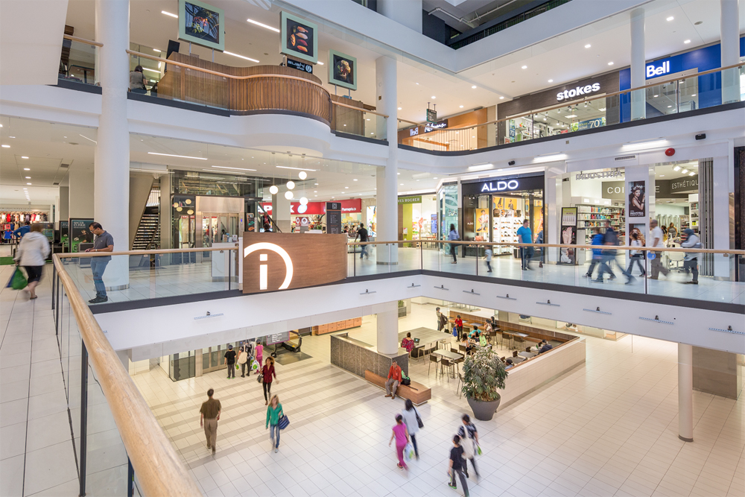 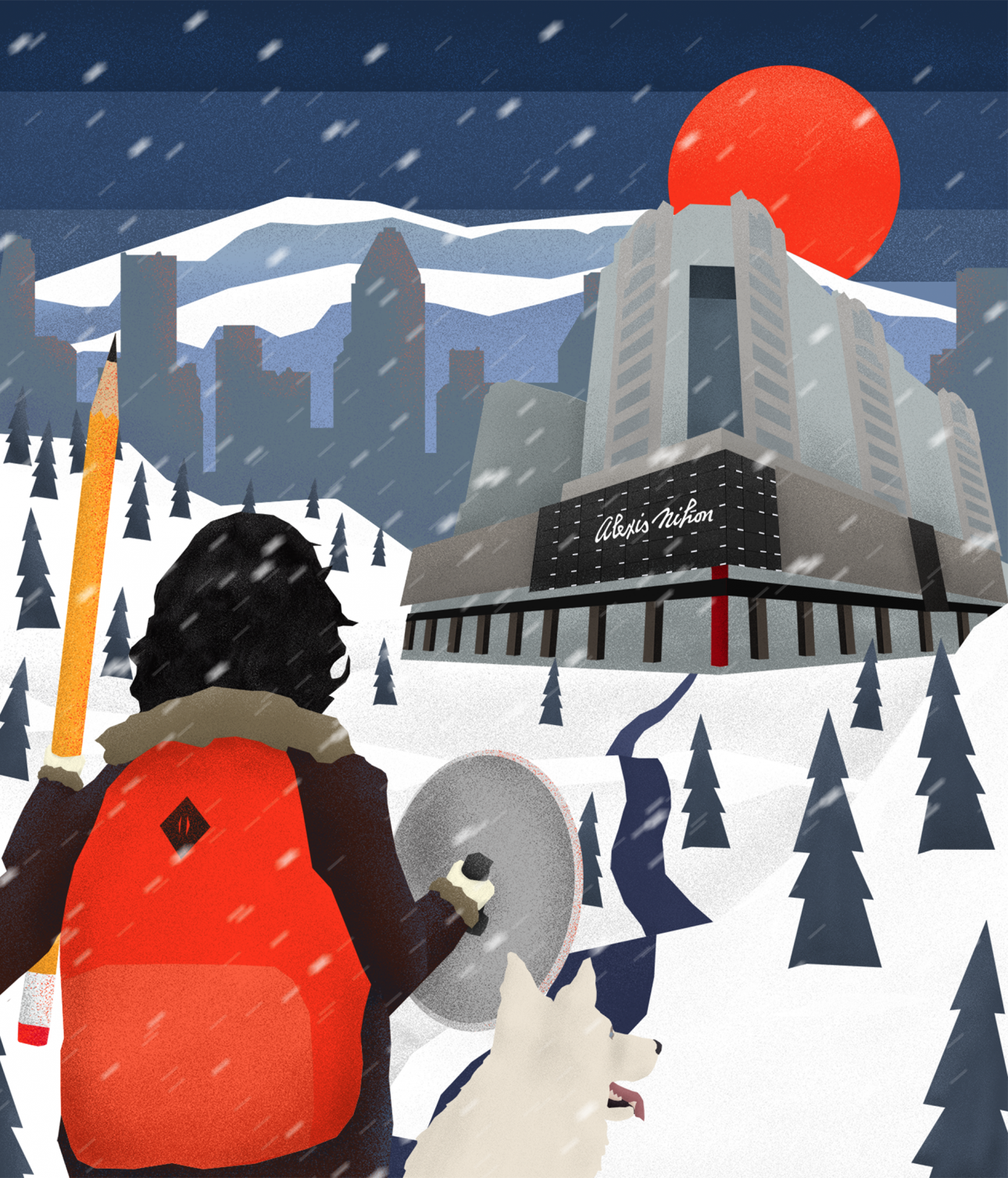 The best to represent Game of Thrones’ world is by illustrating the scene; we decided to represent Place Alexis Nihon as a fortress in the snow that our hero has to reach to defeat the snow storm. We have Montreal skyline in the background to emphasize on the location of our scene with the Mount Royal in the back with some of the city’s most recognisable buildings. The foreground is taken from the GoT environment; snowstorm, pine trees, snowy landscape, etc. Last but not least, the character is mixed between a student with his backpack and pencil acting as his sword with the haircut of Jon Snow with his hairy coat representing the wilder side of the scene. 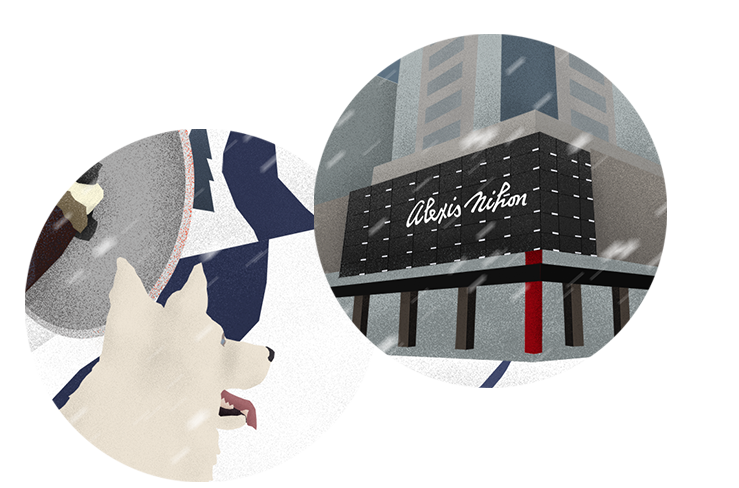 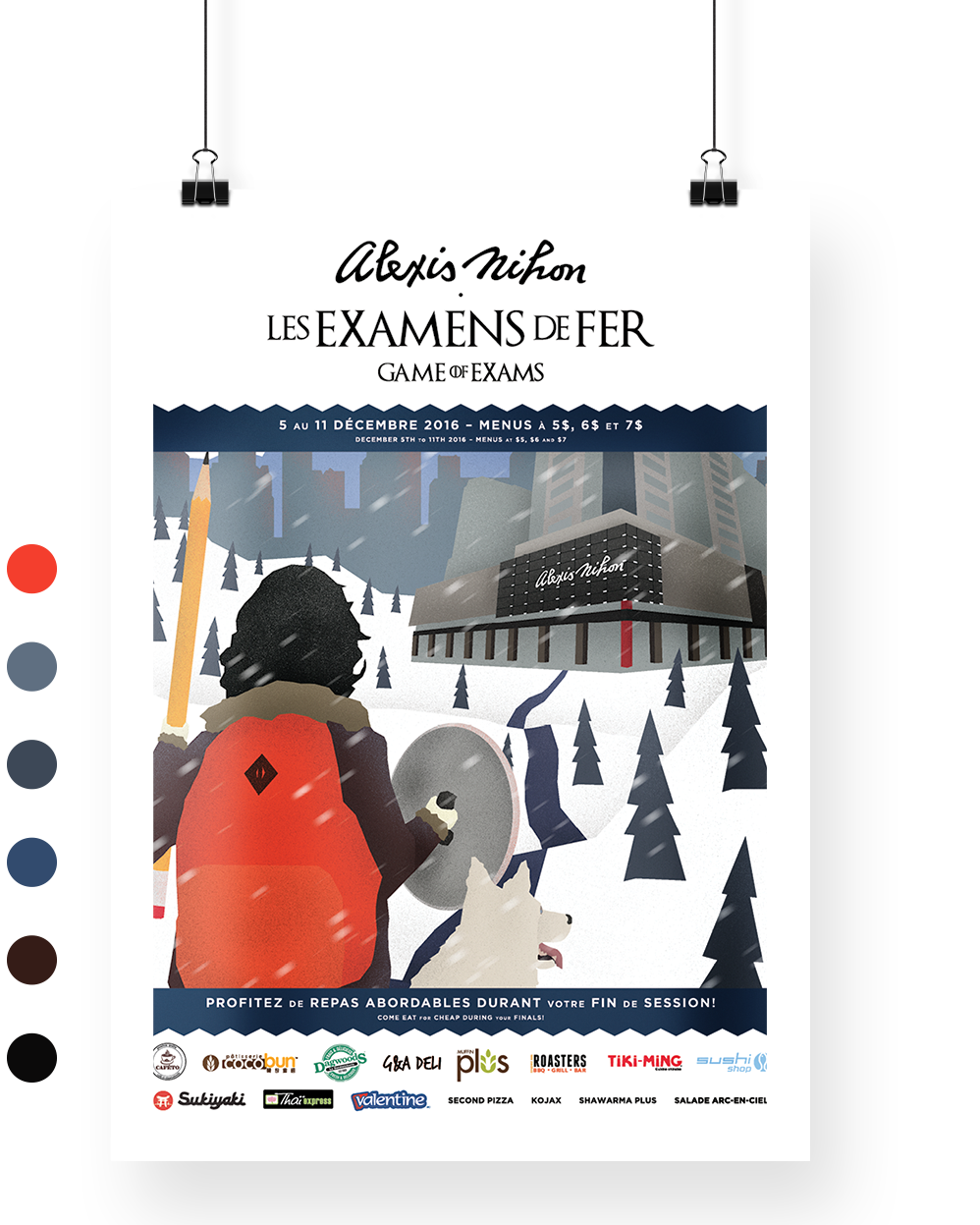 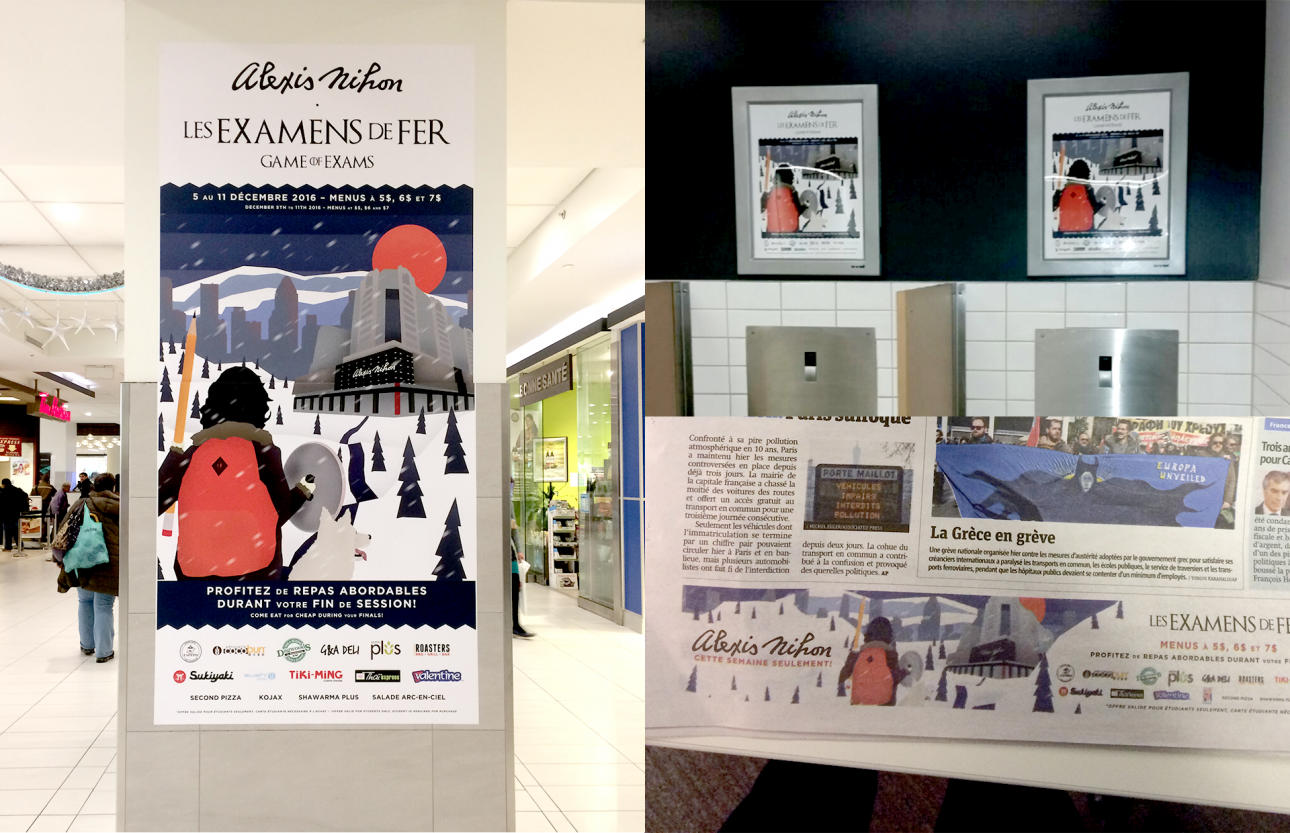 To go with the illustration par of the strategy, we created a series of photographs for each of the products offered by the participating restaurants. The elements of the background are directly linked to the illustration; wood pattern, pine branches, snow flakes, etc. Each of the restaurants had a variety of items at different prices; from sandwiches, sushis, chicken, breakfast items, etc, everything was at either 5,6 or 7$. 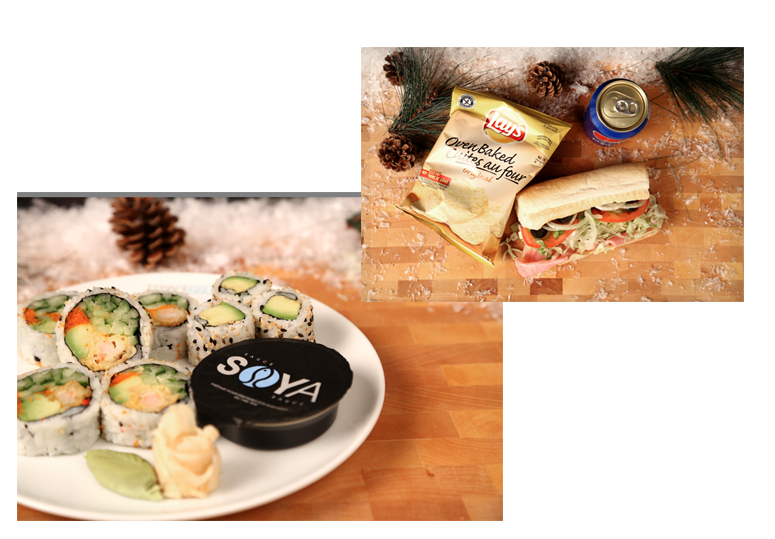 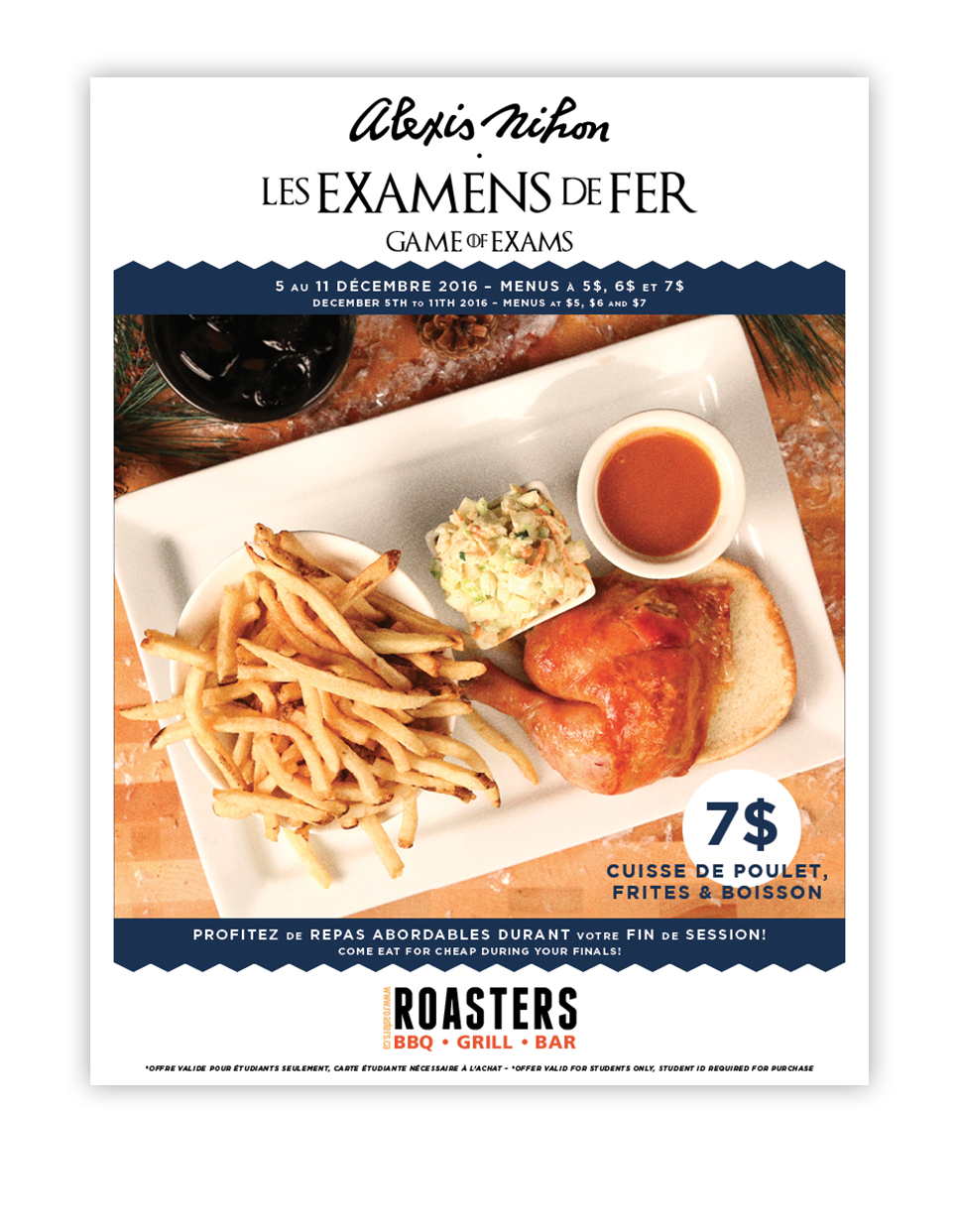 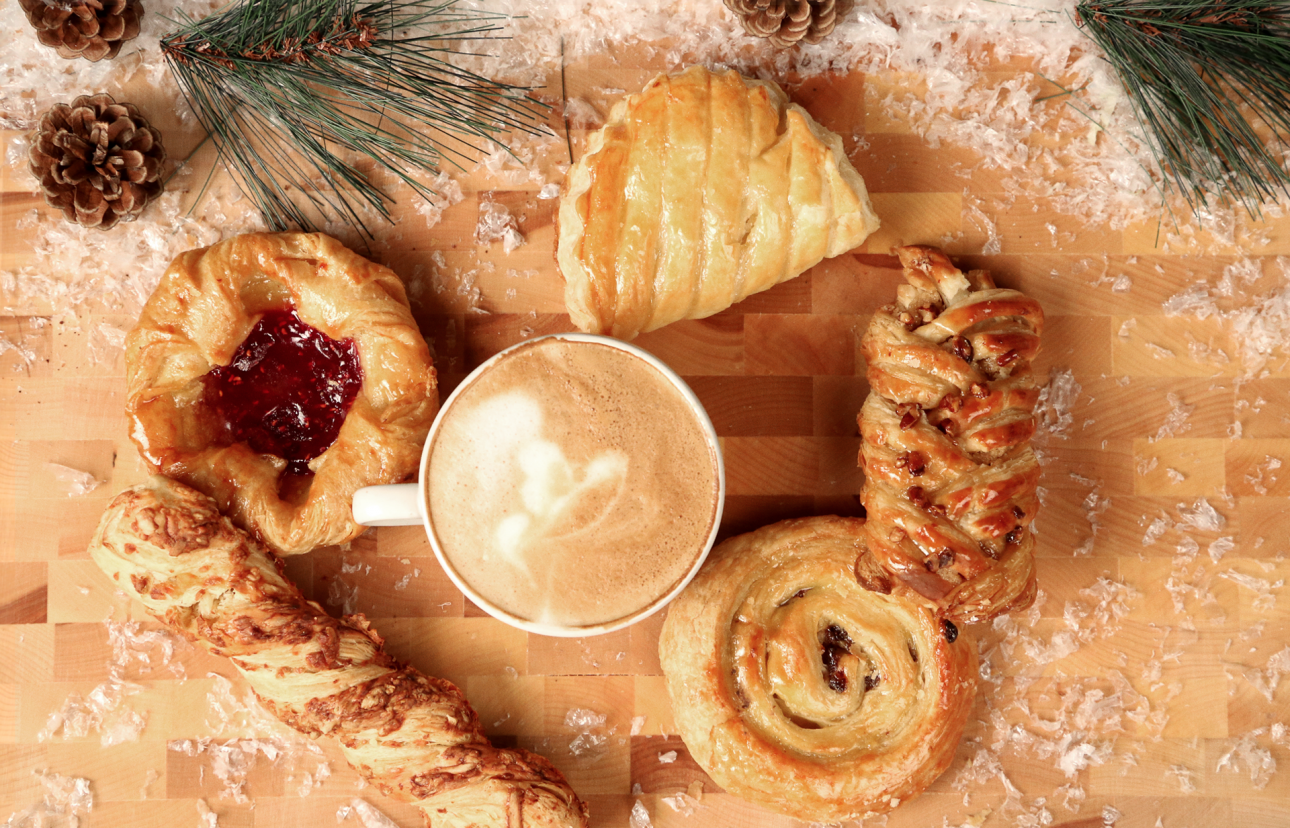 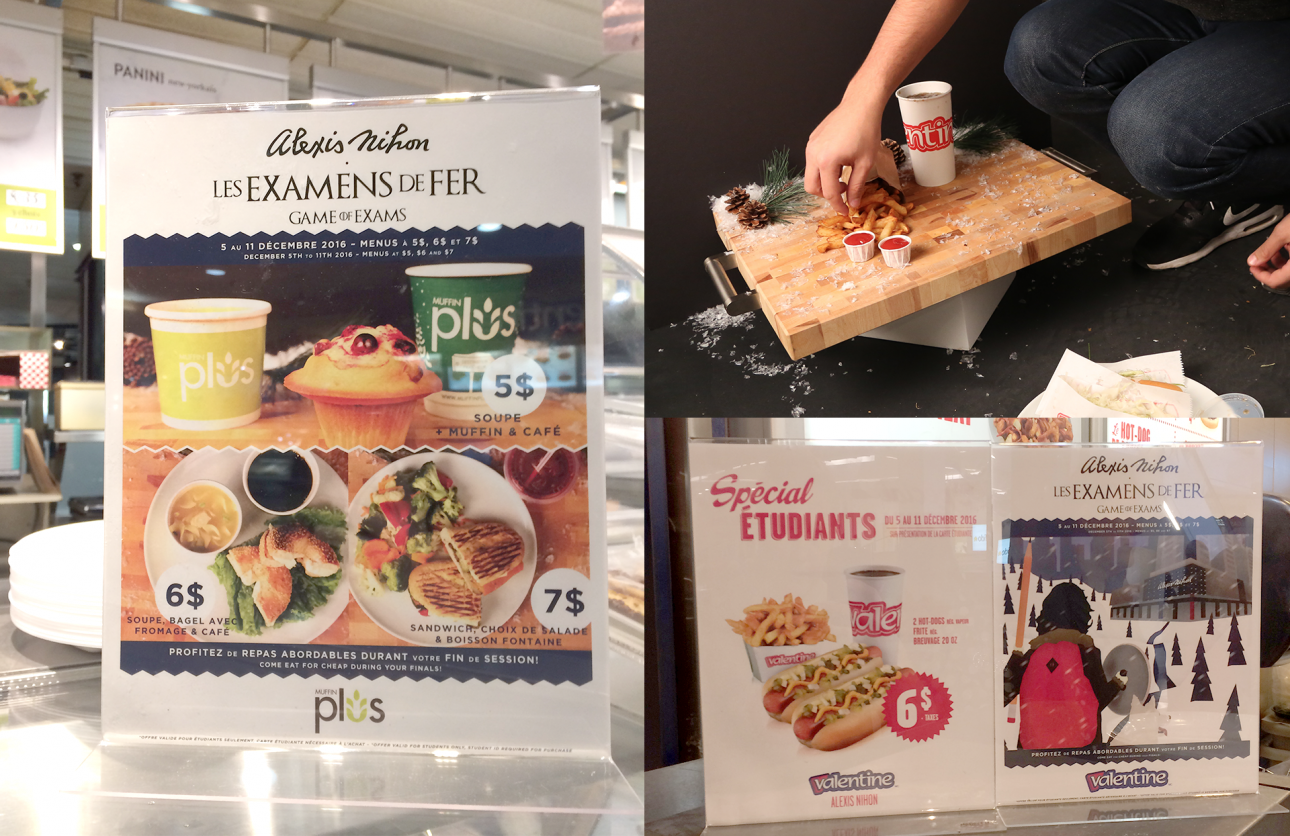 To link everything together, we created a social media presence based on the original idea by creating a teaser with the same illustration style as the poster. We created a table top view of a Game of Thrones setting to announce the incoming event. From posts to facebook covers, to contest pages and website presence, we covered everything. We then released the full campaign during the week after the teaser was launched. 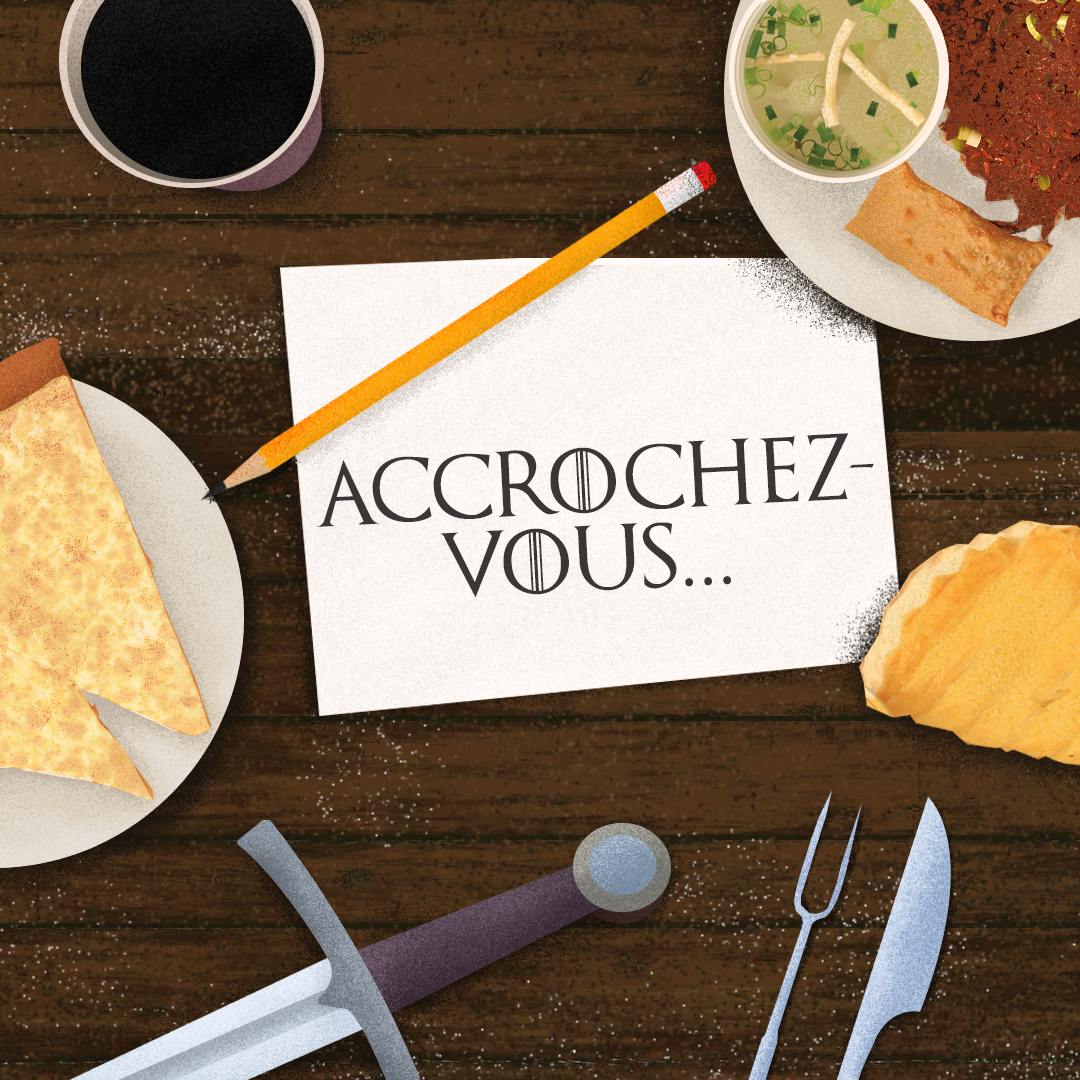 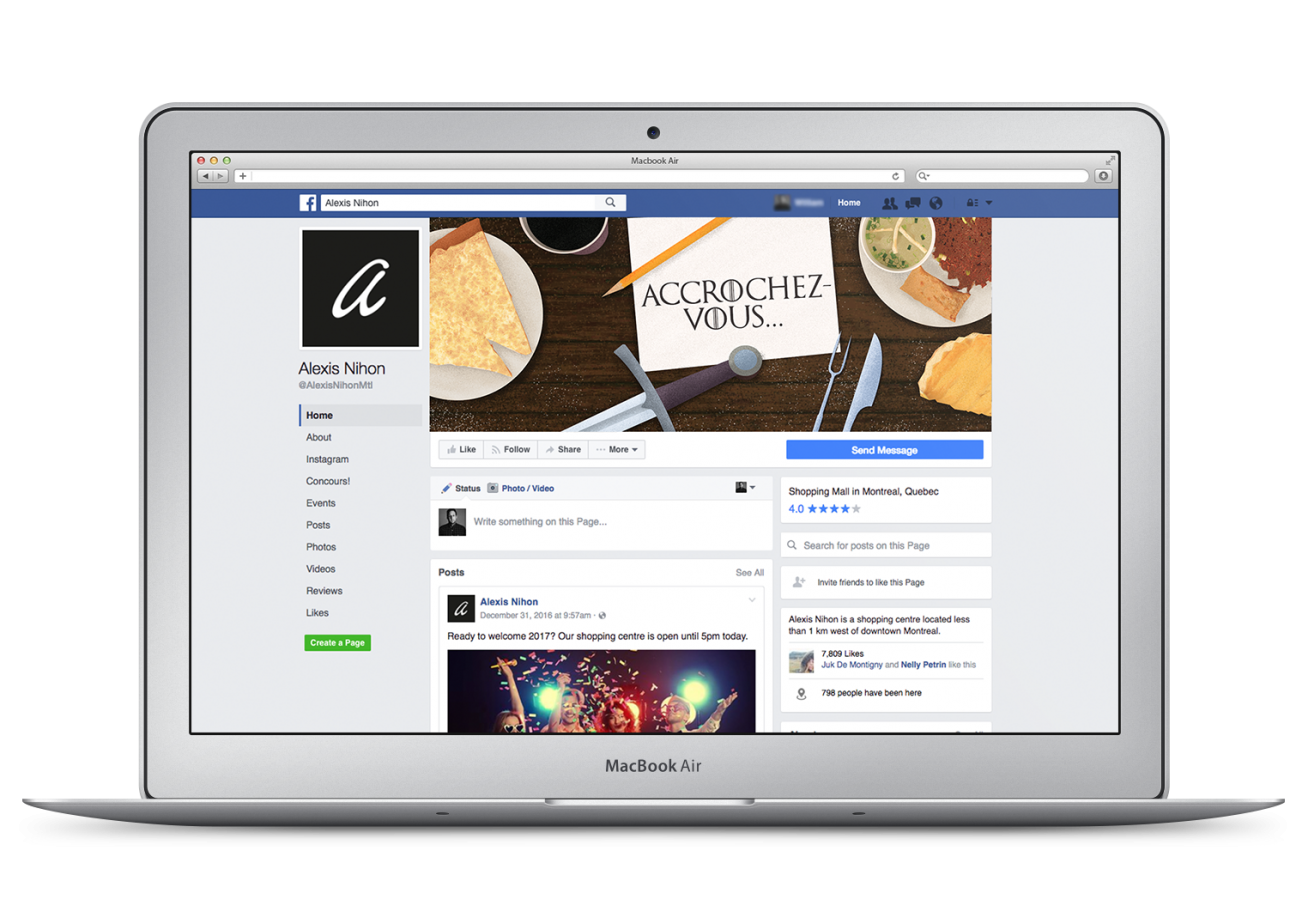